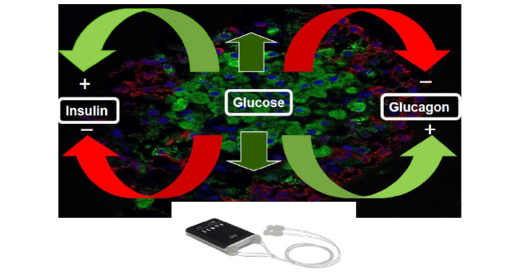 Insulin-only closed-loop AP systems hold promise for reducing the burden of diabetes self-management, but there is still potential for improvement regarding both hypoglycaemia and hyperglycaemia. A dual-hormone AP system achieves closed–loop glycaemic control by subcutaneous infusion of insulin and of glucagon in response to glucose values detected by a continuous glucose monitoring device mimicking the physiological pattern of insulin and glucagon secretion of a healthy pancreas more closely than an insulin infusion-only system.

To reverse the insulin action when blood glucose shows a tendency to fall, glucagon is given as mini-boluses to prevent and to treat any imminent hypoglycemia [1]. Glucagon leads to a rapid conversion of hepatic glycogen (the stored form of glucose) into glucose which is then released into the bloodstream. The comprehensive technology of control algorithms and hardware and the development of long-term stable glucagon formulations have so far provided some development challenges.

New strategies for the treatment of obesity and metabolic dysfunctions

Targeting the incretin/glucagon system with agonists

In Part I of our blog we reported on dual receptor agonists targeting the incretin/glucagon system to treat obesity and type 2 diabetes mellitus with high efficacy. So far, it has been recognized that the concept of combined targeting of gut hormone receptors is also working in humans [1, 2]. In Part II we will focus on the twincretins GIP and GLP-1 [3] to improve glycaemic control and the tri-agonists GLP-1/GIP/Glucagon to treat obesity, type 2 diabetes mellitus and hepatosteatosis [non-alcoholic steatohepatitis (NASH)].

Targeting the incretin/glucagon system: a glimmer of hope 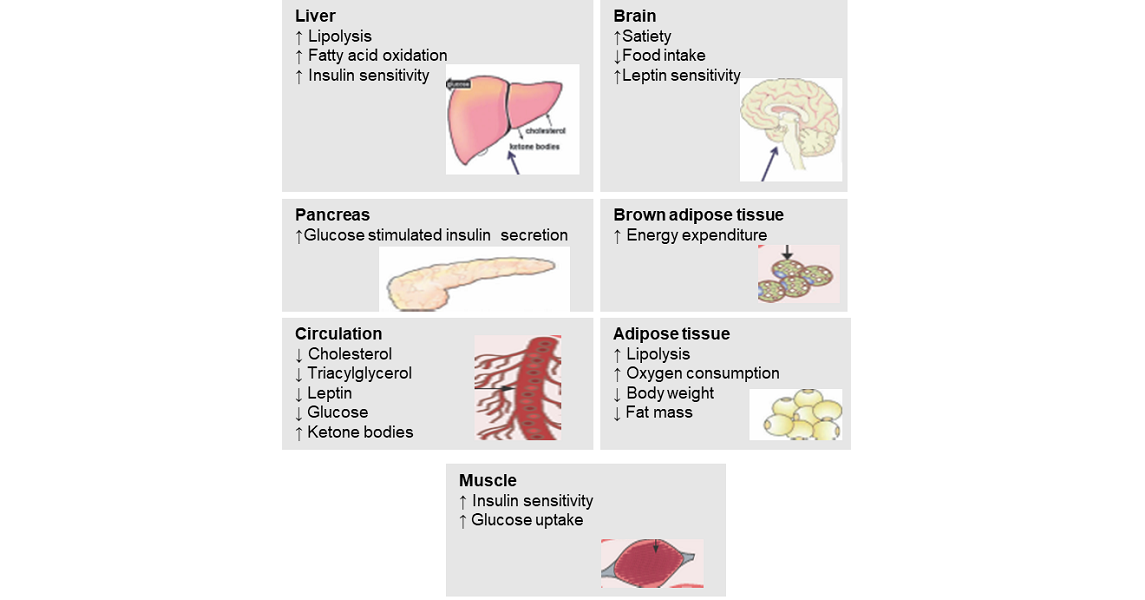 The rising prevalence of obesity has metabolic consequences such as diabetes and cardiovascular complications. Many existing therapies for type 2 diabetes mellitus (T2DM) focus on lowering blood glucose; however, there is a major unmet need for treatments that both improve glycemic control and achieve metabolic benefits by weight loss. Lifestyle interventions, such as dieting and physical activity, typically provide only short-lasting weight loss in obese people, as weight loss maintenance is the greatest barrier to successful treatment of obesity [1].

Many different approaches are available for measuring Pancreatic ß-cell function (BCF). The choice of testing methodology will ultimately be determined by the research question.

Metabolic dysfunction in pre-diabetes and type 2 diabetes (T2D) leads to a decline in insulin sensitivity (IS) [capacity for glucose disposal and ability to suppress hepatic glucose production in response to insulin]. As an appropriate physiological response, insulin secretion increases in a compensatory manner. Circulating insulin concentrations are reciprocally related to IS through a hyperbolic relationship and are expressed as the “disposition index” [DI: IS * first phase (acute) insulin secretion], which was shown to be highly related to the conversion to T2D [[1]] [[2]] (Figure 1).

Can a dual-hormone closed loop delivery systems become a “technical cure” of diabetes? 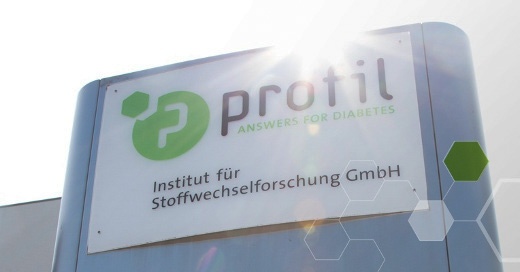 Achieving tight glycaemic control without severe hypoglycaemia still is a major challenge in insulin-treated diabetes. While curative cell based and immunological therapies could theoretically provide the ideal solution for patients with diabetes, there are still many issues to be solved. Closed-loop technologies may provide a more promising alternative for the near future, although various challenges will still need to be overcome to safely avoid hypoglycaemia and still achieve good blood glucose levels in a closed-loop setting. 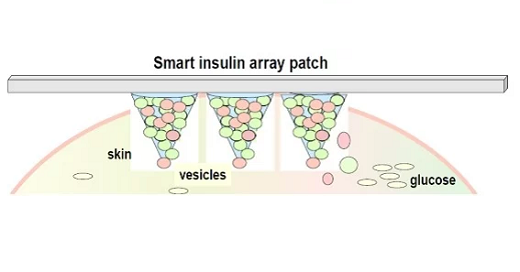 A promising approach that could be a game-changer for patients with diabetes.

Since its discovery and isolation, exogenous insulin has resulted dramatically change in the prognosis for patients with diabetes. Nowadays, novel insulin analogues have improved pharmacokinetic profiles mirroring endogenous basal and prandial insulin secretion more closely. However, despite advances in insulin formulations and in closed loop systems combined with advancedcontinuous glucose-monitoring systems and external insulin infusion pumps, glucose control still remains a challenge. Patients with diabetes do not achieve their glycemic targets and hypoglycemia continues to be the major hurdle for intensification of insulin therapy.

Glucagon is secreted by the pancreatic alpha cells mainly stimulated by changes in local concentration of glucose, amino acids and insulin and through the autonomic (vegetative) nervous system. Recently, it has been demonstrated that sodium-glucose co-transporter 2 (SGLT-2) is expressed in pancreatic alpha cells, designated for an inhibitory effect on glucagon release in the range of physiological glucose concentrations [1]. The endocrine effects on the liver include the activation on the glucagon receptor (GCGR), a G-protein-coupled receptor (GPCR), and engagement of the GαS and β-arrestin pathways (signalling cascades). Glucagon initiates the increase in the export of glucose from the liver as a result of enhanced glycogenolysis and gluconeogenesis [2, 3, 4, 5].

A short history of Glucagon

At the very dawn of endocrinology, the idea of a single bihormonal metabolic regulator was first expressed by Lane in 1907 [1]. He reported that certain Langerhans islets cells contained alcohol-precipitable granules and named them alpha and beta cells.

Hemoglobin (Hb) A1c results from the glycation of hemoglobin in erythrocytes and reflects the mean glycaemic exposure over the past 2-3 months. Due to its high specificity and reproducibility, HbA1c is an important diagnostic tool and serves as a gold standard biomarker for glucose control, in particular because it has been established as a predictor of patient-oriented outcomes such as microvascular (and to a lesser extent macrovascular) diabetic complications in both patients with type 1 and type 2 diabetes. Although HbA1c is highly reliable, it does have some limitations. Postprandial excursions only make a minor contribution to overall HbA1c-levels, so that improvements in these short-lived glycaemic peaks usually do not lead to pronounced changes in HbA1c. Moreover, interpretation of HbA1c-levels has been shown to be problematic in some populations [1], such as patients with anaemia or advanced nephropathy [2] [3]. This observation likely reflects shortened erythrocyte survival time resulting in less time for hemoglobin and glucose to chemically interact, so that HbA1c levels do not necessarily reflect mean blood glucose control under these conditions.